Michael Ealy is a well-known actor who has starred in numerous movies, series, and music videos. Some of his well-renowned projects include Beyonce‘s “Halo” music video, 2 Fast 2 Furious, The Intruder, and many others.

The talented actor has gained significant fame and fortune in his professional career. As a result, many are curious to know about his personal life. Thus, in this biography, let’s know about Michael Ealy’s early life, net worth, love life, and many more.

Michael Ealy was born Michael Brown on August 3, 1973, in Washington D.C. He was raised in Silver Spring, Maryland. Michael’s dad was in the grocery business, and his mom worked for IBM. However, their identity has not been disclosed yet.

Similarly, it is not sure if Ealy is the only child or if he has siblings. But Jesse Williams is often mistaken as Michael Ealy’s twin brother. The duo actually played brothers in the 2019 movie, Jacob’s Ladder.

Michael attended Springbrook High School. After graduation, the talented actor enrolled at the University of Maryland in College Park, Maryland. From there, he received a degree in English.

Thanks to all of his acting projects, the actor has amassed a significant sum of money. As a result, Michael Ealy’s net worth is estimated to be $3 million. His fortune comprises his earnings from movies, television series, endorsements, and other ventures.

Michael’s acting career began in the late 1990s after he appeared in many off-Broadway stage productions. His debut movie was the 2000 television film, Metropolis. Since then, he has acted in numerous movies that have become massive hits and have earned millions in box office collections.

Ealy’s movie The Perfect Guy, in which he was one of the lead actors, made a staggering amount globally. But, the film that helped him earn worldwide prominence was Barbershop and its second installation Barbershop 2. The movie earned a combined box office collection of almost $150 million.

The table below shows some of the films that Ealy acted in and their total earnings.

In addition to acting, Ealy has also worked as an executive producer in films like The Perfect Guy and Jacob’s Ladder. Moreover, he has also appeared in the music videos of several singers like Beyonce and Mariah Carey.

Being a renowned and handsome actor, Ealy must have attracted several brands who are willing to have him sign endorsement deals. He must have signed sponsorship contracts with many brands that must be paying him significantly.

All thanks to his exemplary acting skills, Michael was able to earn a massive fortune to his name. Looking at his earning sources, Michael Ealy’s net worth of $3 million seems considerable.

Just like his career, Michael’s marital life is a huge success. He shares a blissful marital life with Khatira Rafiqzada. The duo has been together since 2008. Furthermore, Michael Ealy’s wife is an Afghan refugee.

It is exactly unknown where and how the couple first met. But during their first meeting, the actor asked about a guy who he presumed Khatira was dating at that time.

Michael Ealy’s wife said the guy was not her boyfriend and her type. In fact, she boldly said that Michael was her type. While talking about the duo’s first date during The Kelly Clarkson Show, Khatira’s beau revealed that prior to their date, she had him reschedule it again and again due to work-related reasons.

After the couple finally went on their first date at a Vietnamese Restaurant in the daytime, she asked him to kiss her so that if it was bad she could go home and forget about the date. Well, their date must have been a massive success as they are now happily married.

In October 2012, the lovebirds got hitched. Since then, Khatira and Michael have been living a wonderful life together.

Omar Sy is another celebrity personality who has been with his partner for many years.

In over a decade of being together, Michael and his wife welcomed two children together. Two years after their marriage, Michael Ealy’s wife gave birth to their son, Elijah Brown, in 2014.

Three years later, in 2017, Michael Ealy’s daughter, Harlem Brown, was born. The actor and his spouse have kept the rest of the details of their children private.

Nevertheless, Michael Ealy must be living a wonderful life with his wife and kids. As he is still involved in his career, his fortune must be increasing gradually. Moreover, Ealy’s parents must be proud of his achievements.

Well, we wish the Hollywood hunk a massive success in the coming days. 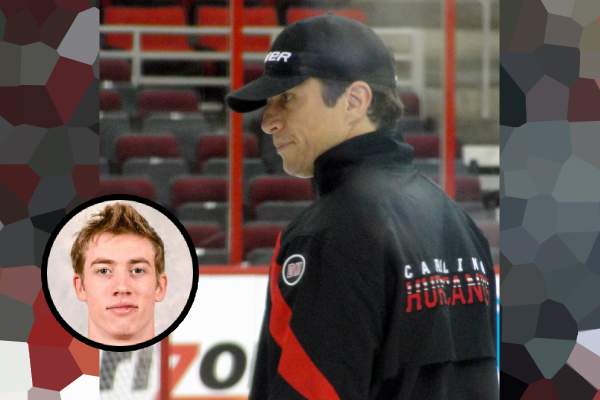 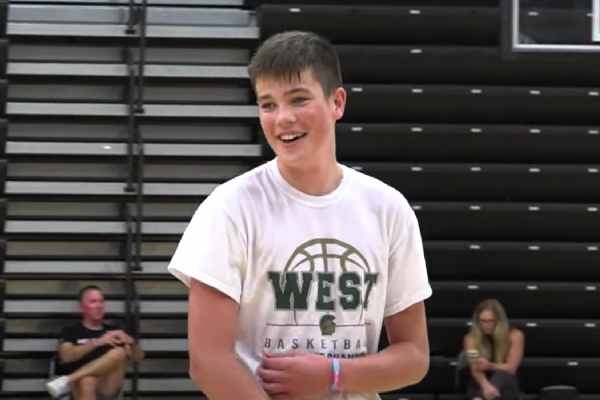